Coming soon is the day that we pay tribute to our mothers. It's the day that we thank them for all their love and support.  By tradition, we usually celebrate this day by taking our mothers out for a meal and giving them flowers - which they all love.

This year, why not give your mother something she will not expect - an exciting trip to China!  Surprise her by taking her on a trip me to see the Great Wall of China in Beijing and the Terracotta Warriors of Xian.  To make it more exciting, add a cruise down the mighty Yangtze River.

You'll be giving her the gift that she will remember for always......she will come back with so many wonderful memories and experiences.

Call us now, and we'll help you to arrange this memorable trip for your mother.

We're offering special promotions which can add up to a savings of $450 per couple.  Take advantage of this great savings!  This offer expires on May 12, 2014.


Posted by China Discover Tours - Torrance at 11:52 AM No comments:

The Davilia Kickstart Group in China

Juyongguan Pass, surrounded by mountains, is the nearest section of the Great Wall to Beijing. Long considered a military stronghold, it was a very important strategic place connecting the inner land and the area near the northern border of China. It was also used to defend the ancient city of Beijing. Juyongguan is one of the three greatest passes of the Great Wall of China and in 1987, Juyongguan Pass was enlisted in the World Heritage Directory as a national cultural protection unit. 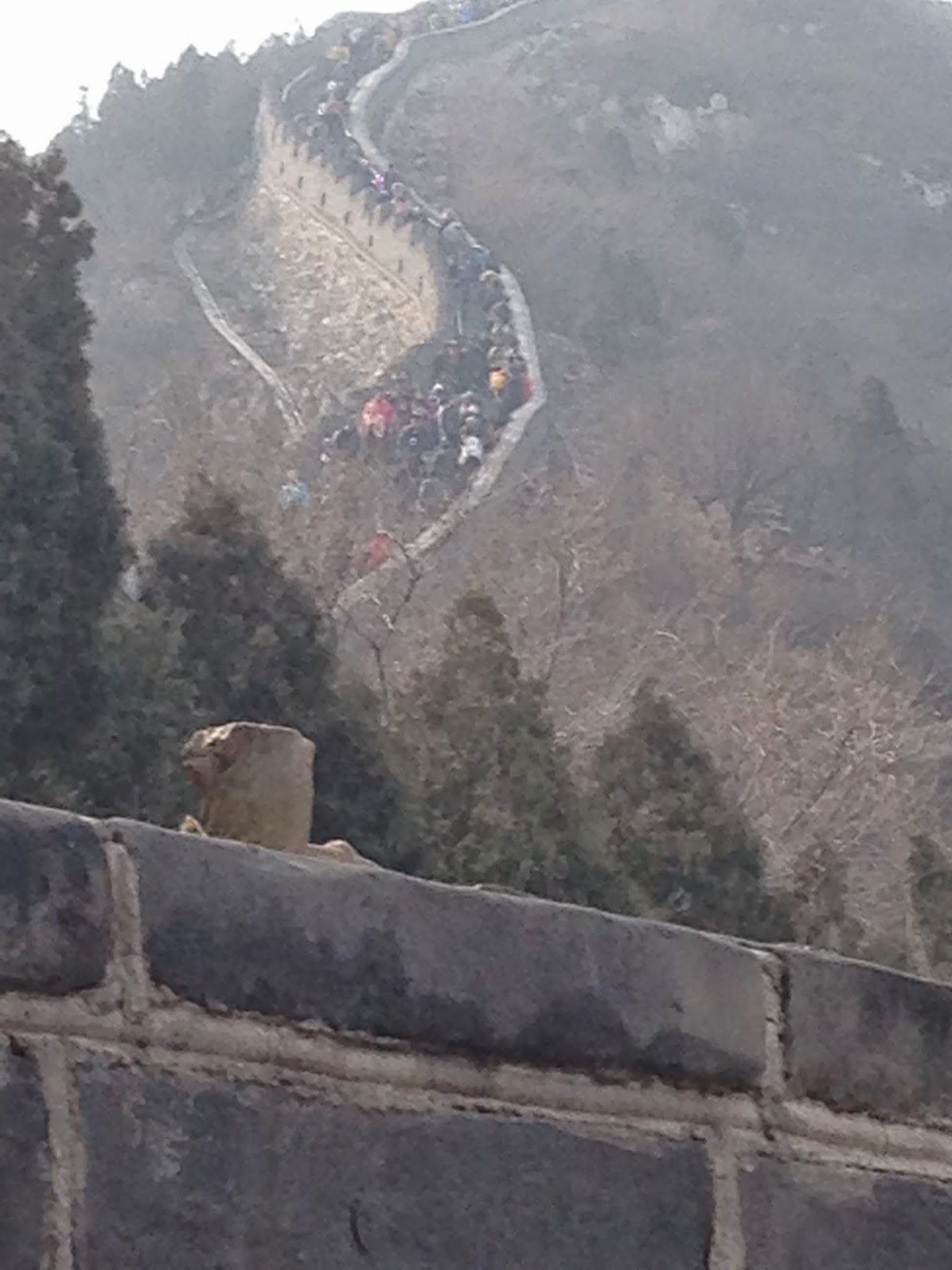 Juyongguan Great Wall is a pass ('guan" means mountain pass) through the mountains located in an
18km long valley, about 50km from Beijing. 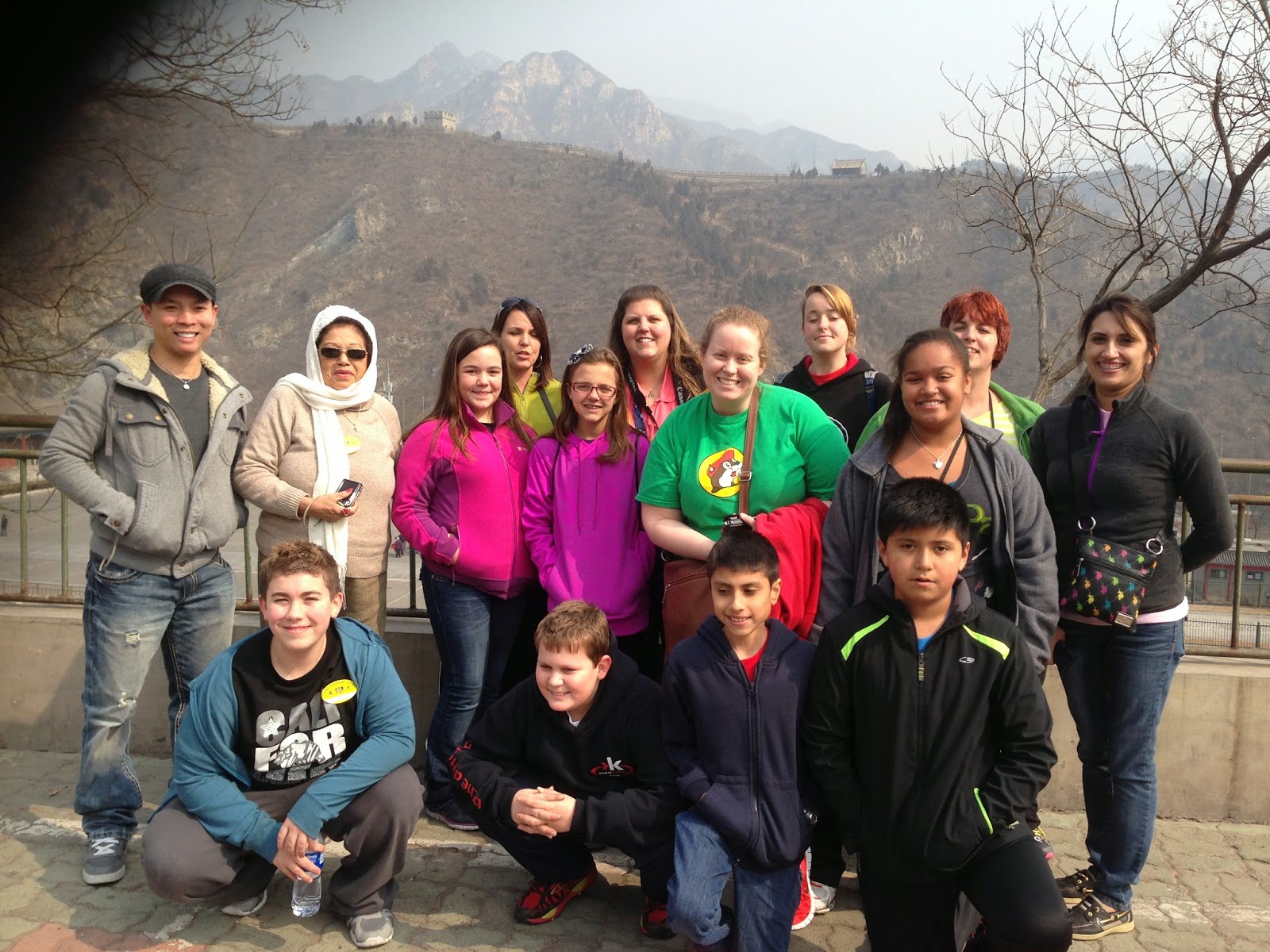 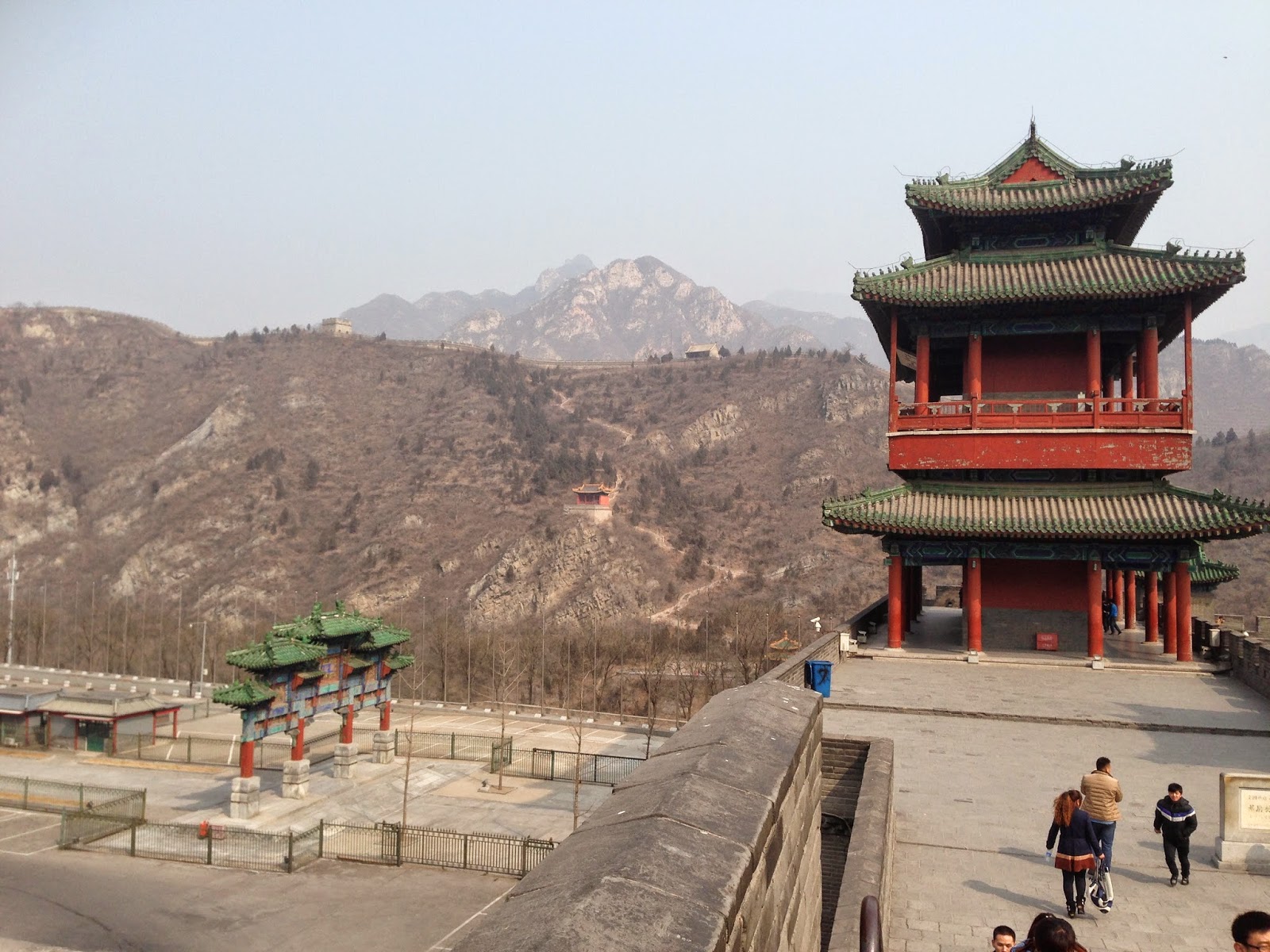 Watch towers were built at regular intervals along the Great Wall and could be up to 40 feet tall. They were used as lookouts and fortresses as well as for housing garrisons of troops and stockpiled supplies. They were also signal stations, where beacons, smoke, or flags were used for messages. They also represented a tremendous diversity of architectural styles.

Posted by China Discover Tours - Torrance at 1:59 PM No comments: