Baby pandas are just the cutest!  So what's better than one baby panda? 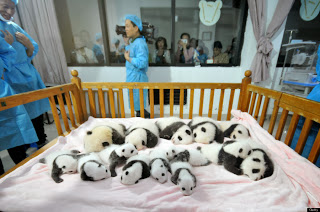 Call us to arrange a tour to Chengdu and visit the pandas! 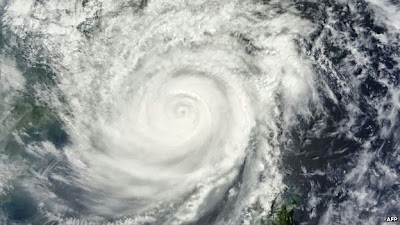 The harshest storm to reach the Western Pacific this year, Typhoon Usagi hit Hong Kong on Sunday, canceling more than 370 flights and shutting down one of the world's busiest sea ports.

More than 80,000 people have been evacuated to safety in the Fujian province and 50,000 disaster-relief staff are being sent to help, according to Xinhua news agency.

China's National Flower - the Peony or the Plum Blossom

Posted by China Discover Tours - Torrance at 11:48 AM No comments:

When seasons change in Suzhou, so does the cuisine...... 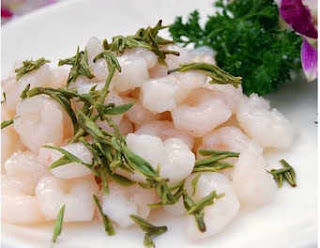 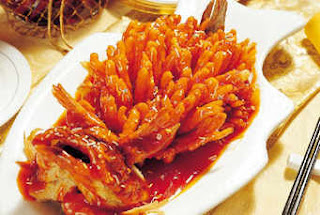 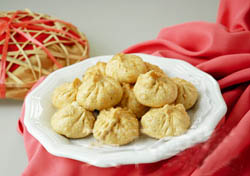 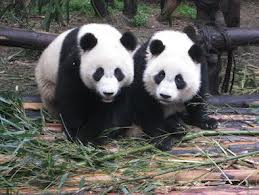 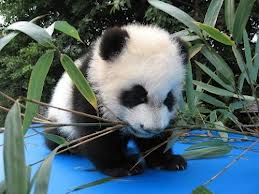 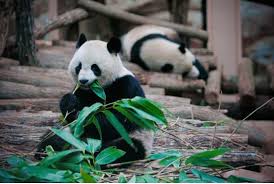 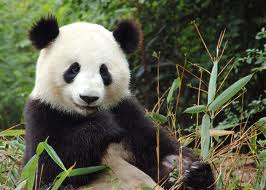 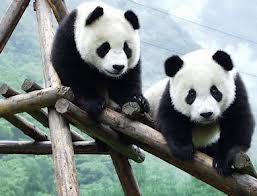 Posted by China Discover Tours - Torrance at 11:41 AM No comments: